OpEx Logo
This logo was for Actavis’s (OpEx) program focused on driving continuous improvement by enhancing leadership, teamwork and problem solving. At the core of the OpEx program is a series of metrics for measuring and promoting enhancements in safety, quality and efficiency.

Plant of the Year Logo Patch
This, combined with the Actavis Plant of the Year Program and the operation’s team commitment to excellence, is used to drive the company’s industry-leading supply chain. 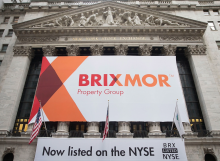 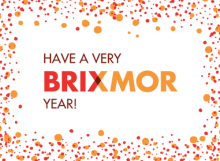 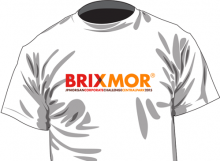 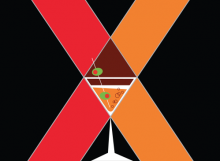